This video was created as part of an Undergraduate Music module at Kingston University, called Collaborative Performance Project: Hybrid Art Form 2. We were given a theme of Shakespeare’s Sonnets, and we picked three to base a multimedia performance on.

I produced this video, whilst others in the group produced the audio. It was then performed, with the video projected onto a papier-mâché bust of Shakespeare’s head, whilst members of the group recited the sonnets during the pre-recorded audio. 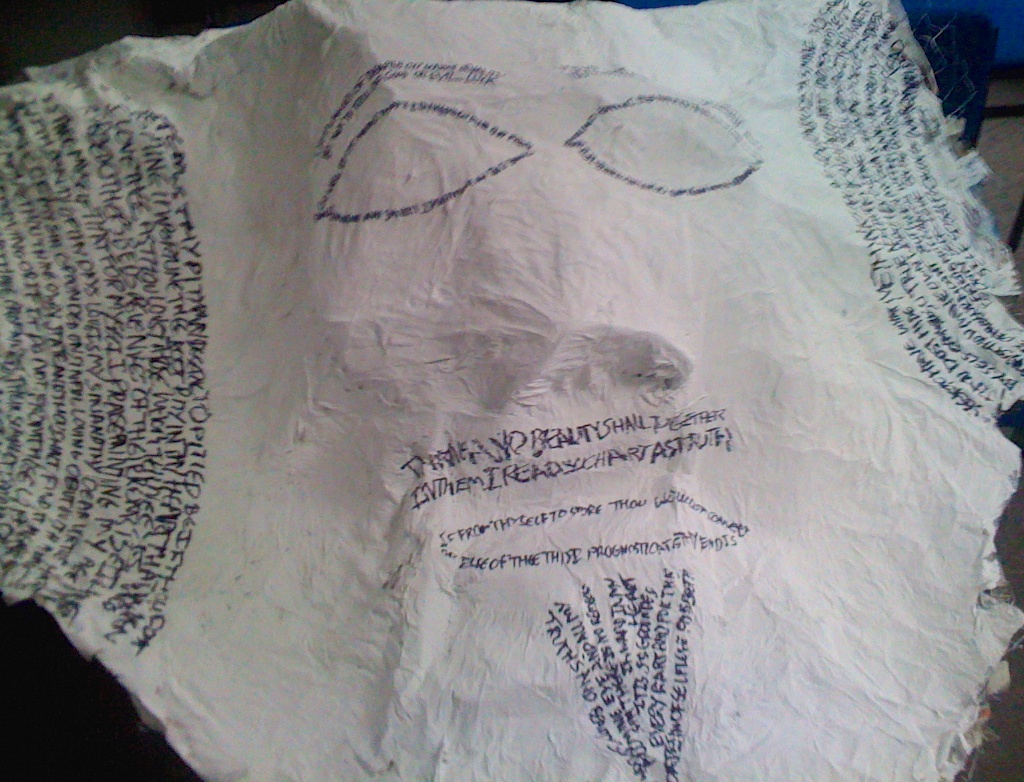 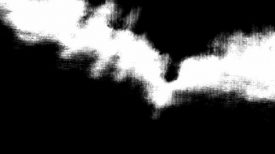 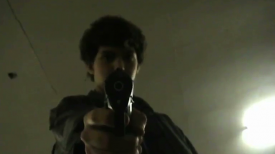